The southern Yacht club was able to gain top spot in the Resolute Cup of 2016. 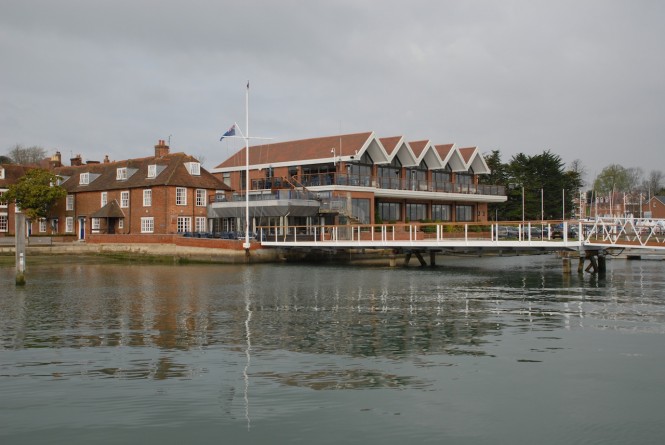 The competition had been for the 2016 Resolute Cup. This championship did not last long till the end as the team that participated from Southern Yacht Club dominated the regatta. The final races that were run did not have to be run by this club as they had a dominant position from the very beginning. The team comprised of Andrew Eagan and Marcus along with another member, Jackson Benvenutti. The championship was sponsored by Melges Performance Sailboats, Helly Hansen and Porsche Cars North America.

There were two key honors that the race offered, which consisted of a qualifying spot in the Rolex New York Yacht Club in 2017 and being part of the Silver Fleet. The competitions for these positions were tight to say the least. The Balboa Yacht Club gained second position while the Bay view Yacht Club gained first place in Silver Fleet. For the Southern Yacht Club it was a great win that they could take back home.

The Eagan family is looking to celebrate as the team stayed strong through the 23 races that went on for four days. The team stayed together as the event continued and it helped that the team members had a similar mentality. A routine was established on how the team would stay put. The team took plenty of rest and they stuck in a routine. They decided on what they would do and what they would not. In this way the club teams stayed ahead while the rest had to tackle some interesting and trying battles.

For those who are looking to win regattas, they should take key points from this Southern Yacht Club team so that they know the success points that can help them stay on the water even for extended periods of time.